No worries about changing money - the US dollar is Cambodia’s unofficial second currency. The official currency in Cambodia, the Cambodian riel, trades at around 4,000 riel to the US dollar. But there’s a 90 percent level of dollarization in the country. What this means is that you don’t need to be concerned about getting riel when you arrive in Cambodia. In fact, the visa you get on arrival must be paid for in US dollars. There is no coinage in Cambodia, only currency notes. Cambodian riel notes come in 50, 100, 500, 1000, 2000, 5000, 10,000, 50,000 and 100,000 denominations, but the distinctive red 500 riel note and the 1000 riel note are the most useful and common.

Most tourist-oriented businesses quote prices in dollars, as do most grocery stores in the larger cities. Small stores may quote prices in riel, but they will all accept dollars as payment. Unlike in many countries, if you pay in US dollars the exchange rate you will get is quite fair. At the time of writing the official exchange rate is 4,002 riel to the dollar, versus the street rate of 4,000 to the dollar, a difference of less than 1 cent.

Because they don’t use American coins in Cambodia, you’ll get change for your purchases in riel (1,000 riel is 25 cents). If you do want to change money so that you have riel on hand, you can do so at any bank in Cambodia. You’ll get better rates in the local markets, where you’ll be able to identify the moneychangers by their glass cases filled with piles of notes. Be warned, though, that it’s rare to find notes over 10,000 or 20,000 riel ($2.50 and $5, respectively), so changing a relatively small amount of US dollars can leave you with a big pile of cash.

At border towns, such as Koh Kong or Ha Tien, you’ll often find the currency of the neighboring country also in use, meaning there can be three currencies in circulation: the riel, the dollar, and the Thai baht or the Vietnamese dong. If you go through a land border, you may be told that there are no ATMs in the next town, or that you need Cambodian riel to get through. This is not true, and visa prices are charged in US dollars.

In the Cambodian countryside the economy is almost entirely in riel, but even so you will always be able to use dollars in small denominations. Do not expect anyone to change a $20 bill for a $0.50 purchase, though, so plan ahead and have lots of $1 and $5 bills. Your US dollars will be rejected if they are ripped, torn, or otherwise overly abused (although you can expect to see filthy riel in circulation). Old-style US bills are also not welcome, so make sure that the cash you bring is fairly new.

ATM machines in Cambodia dispense US dollars and Cambodian riel. However, if you are using a foreign ATM card, you will only be able to withdraw dollars.

ATMs are widely available, including in all major tourist centres and provincial capitals. Credit cards are accepted by many hotels and restaurants in larger cities.

Tipping is not traditionally expected, but in a country as poor as Cambodia, tips can go a long way. 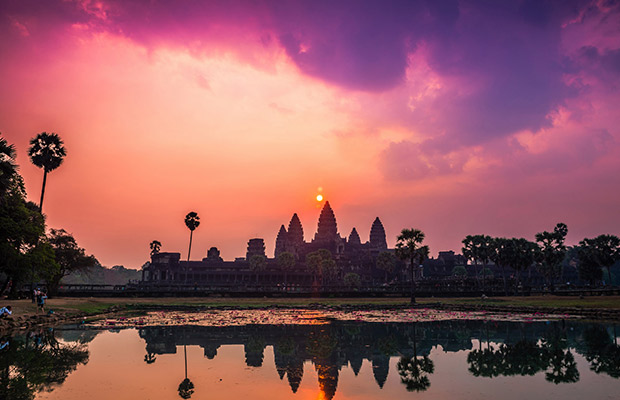 Cover ground you couldn’t hope to cover on public transport without the delays of a group tour on this 2-day private tour of Angkor Wat’s key highlights. Check off Angkor Wat, Angkor Thom, Ta ... 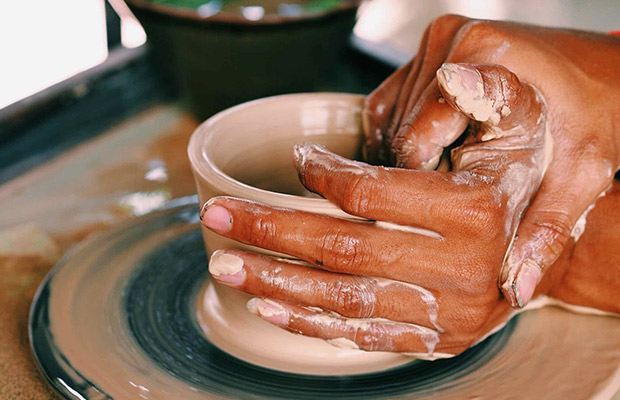 You’ll create your own Cambodian bowl with Khmer carvings to take home with you with and learn from a local artist. Get the chance to express yourself with clay and experience one of Cambodia's ... 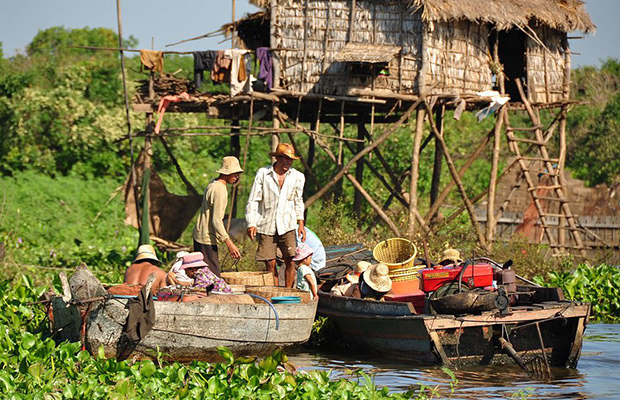 Head off-the-beaten-track and visit the floating village of Kompong Khleang on this 4-hour small-group tour from Siem Reap, including hotel pick-up. Get an insight into rural life as you visit the ... 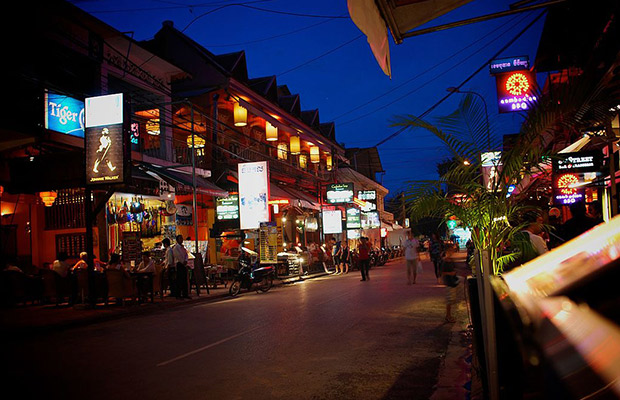 Explore Siem Reap by night and learn photographic techniques that best capture scenes after dark. You’ll learn from a professional photographer who will then guide you through Siem Reap as you take ... 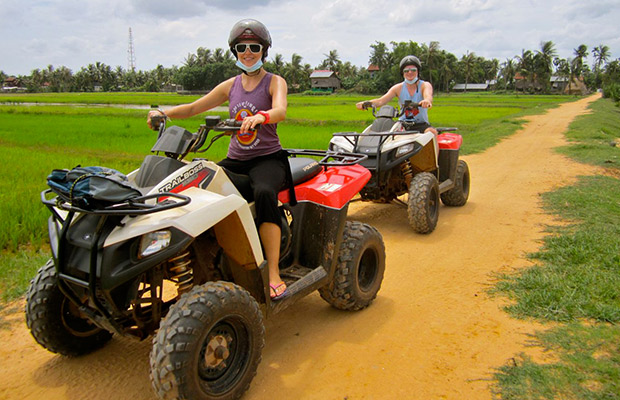 Venture off-road for a thrilling quad bike adventure on this 4-hour tour from Siem Reap. Head out of the city and discover the beauty of the Cambodian countryside on-board an easy-to-drive quad. Zip ... 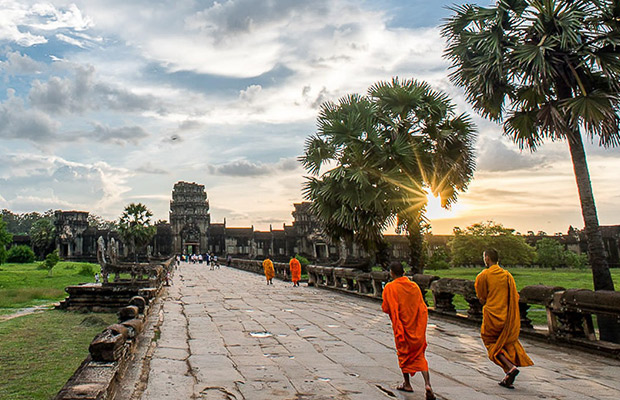 Through Cambodia South to North Adventure Tour you will enjoy the combination of beach holiday; cultural and see how different life of Cambodian between modern life style in capital city and the ...